014977: Bookjacket/dustjacket now protected by a New Brodart Mylar Cover. Boards are Blue Tweed. Front of Dustjacket has picture of Tom Swift with Jet Flying Lab airplane in background. This is the first book in the Tom Swift Jr. Series. Lists to 'Electronic Retroscope' on inside page and to 'Space Solartron' on back of Dustjacket. Dustjacket has several repaired short cuts along edges and boards are lightly scuffed along edges. Book has prior owner's neatly whited out on front flyleaf. Otherwise boards and pages are clean, unmarked (except as indicated), bright, tightly bound and sharp cornered. Scarce, Out Of Print, Book. "Tom's gigantic flying laboratory will carry you faster than sound into a thrilling struggle against a gang of international enemies. Tom must overcome the scheming of this game as well as terrific mechanical problems to build his fabulous aircraft, which will soar straight up from the ground, fly at supersonic speeds, and carry scout planes in it's own hanger. When the Sky Queen is completed, Tom and his friend Bud Barclay take off for South America where the same enemies are seeking to gain control of a mountain of uranium. The tense action of their adventures fills every chapter. Each scientific detail of this fascinating story has been carefully checked. Tom Swift's inventions may be years ahead of the time, just as his father's were in their time, but they are all plausible and some day you may see them in use." : Vol. 1: B&W Illustrations: 5 x 7.5 in.: 208 pages 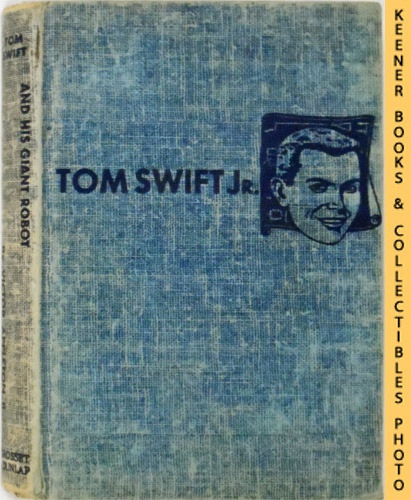 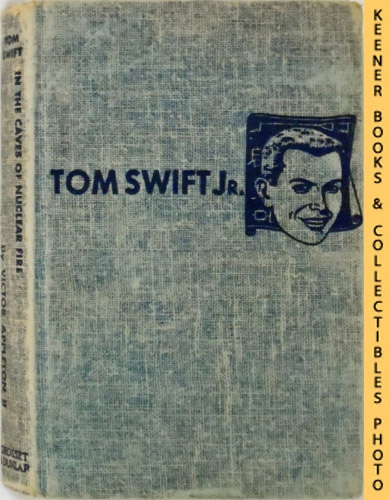