009937: No Jacket As Issued. SIGNED BY AUTHOR "Have A Nice Fate! Alan Alexander" and SIGNED BY CONTRIBUTOR "Conrad Hubbard" on front flyleaf, personally obtained at GENCON 2009 by the owner. Covers and pages are clean, unmarked (except as indicated), brightly colored, tightly bound and sharp cornered. Subject Game is "Second Edition" but Book is First Edition. Scarce, Out Of Print, Book. "Gifted with power by the Five Maidens, the Sidereal Exalted were once trusted Viziers to the Old Realm's Solar masters. However, believing the Curse-maddened Lawgivers' irredeemable and unshakably convinced in their moral duty, the Chosen of the Maidens persuaded the Dragon-Blooded to rise up and slaughter their masters in order to end the Solars' depredations. Since that time, the Sidereals have influenced events behind the scenes in order to safeguard Creation from its myriad of enemies. But with the return of the Solars, the advent of the deathknights, the Dragon-Blooded Realm nearing civil war, the tribes of the Lunars threatening war and the Fair Folk massing for another assault on the shaped world, will the Five-Score Fellowship win the day, or will its many sacrifices have been for naught? A character sourcebook for Exalted featuring: Details of the Five-Score Fellowship, as well as details of Heaven's Bureau of Destiny * Everything players and Storytellers need to generate Sidereal Exalted characters, including their Fate-bending Charms * Complete rules for Sidereal astrology and resplendent destinies." If interested, I have several additional volumes in this Exalted Game Series.: Signed by Author: 8.75 x 11 in.: 224 pages 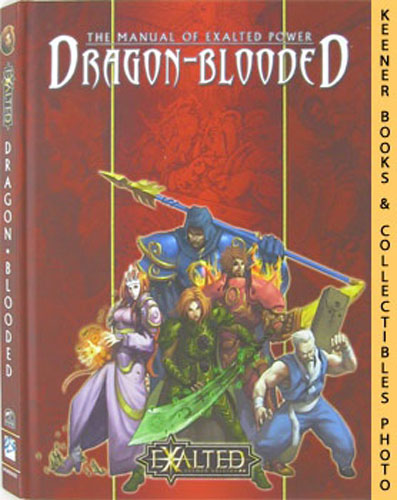 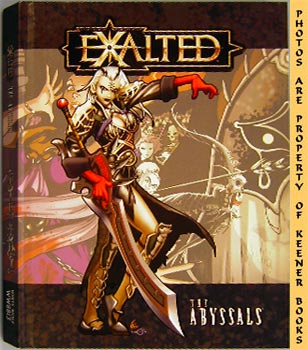