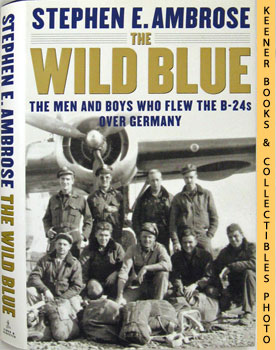 006924: Dustjacket now protected by a new Brodart Mylar Cover. Printing Number Line (1 3 5 7 9 10 8 6 4 2) . Scarce, Out Of Print, Book. " Ambrose describes how the Army Air Forces recruited, trained, and then chose those few who would undertake the most demanding and dangerous jobs in the war. These are the boys -- turned pilots, bombardiers, navigators, and gunners of the B-24s -- who suffered over 50 percent casualties. With his remarkable gift for bringing alive the action and tension of combat, Ambrose carries us along in the crowded, uncomfortable, and dangerous B-24s as their crews fought to the death through thick black smoke and deadly flak to reach their targets and destroy the German war machine. Twenty-two-year-old George McGovern, who was to become a United States senator and a presidential candidate, flew thirty-five combat missions (all the Army would allow) and won the Distinguished Flying Cross. We meet him and his mates, his co-pilot killed in action, and crews of other planes. Many went down in flames. ": 6.5 x 9.5 in.: 299 pages 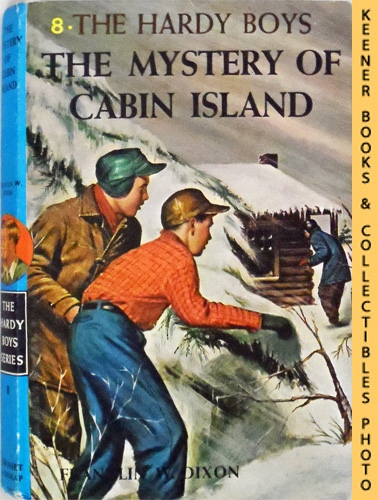 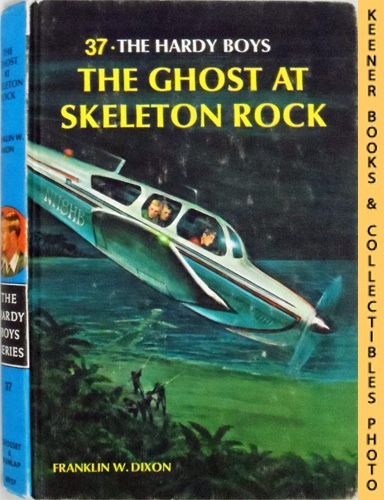